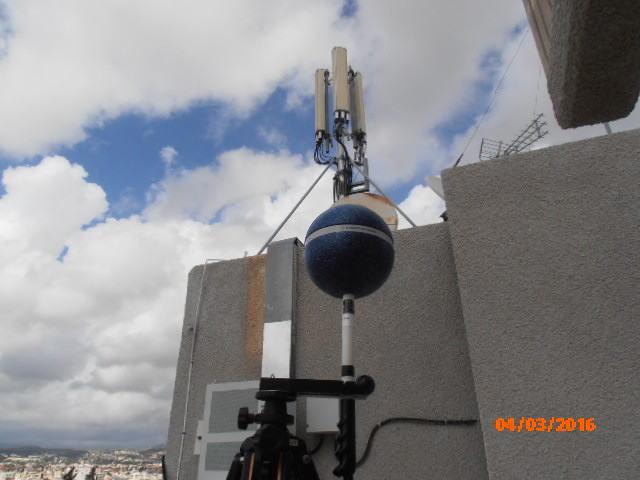 
Netfon has successfully completed the EMF measurements at the vicinity of Cyta's base stations throughout Cyprus for the first half of 2016.

Cyta has assigned to Netfon the task of carrying out electromagnetic field (EMF) measurements at its mobile telephony base stations installed throughout Cyprus, of calculating and evaluating the exposure levels of the public to EMF, and of comparing them with the National Exposure Limits. The National Exposure Limits have been set by the Ministry of Health and conform to those stated in the European Council recommendation of 12 July 1999 (1999/519/EC).

The measurements performed were processed by extrapolating them accordingly to maximum traffic conditions and the calculated expanded measurement uncertainty was taken into consideration. The final result (which corresponds to the worst-case scenario) was subsequently compared with the national exposure limit.

According to the results obtained, the average exposure quotient in the vicinity of Cyta's stations thoughout Cyprus was 0,0113 (compared with 1), or 1,13% of the national exposure limit.

The measurements have been submitted for evaluation to the Department of Electronic Communications, Ministry of Communications and Works.